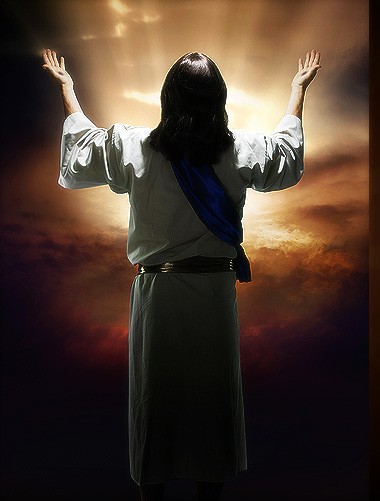 Beloved husband, father, and grandfather, Reverend Mr. James (Jee Hyun-Andrew) Yun/ 윤 지현, 종신 부제, passed away peacefully with his family by his side on February 2, 2012.

Rev. Mr. James H. Yun was born on January 30, 1936 in Seoul, Korea, the son of Jae Chun (Paul) Yun and Kum San (Frances) Choi. He graduated from Choong Ang High School and Yonsei University in Seoul, Korea. He arrived in the United States as a Rotary Scholar in 1962. He earned an MBA from the American University in Washington, D.C. and became a Certified Public Accountant (CPA) in the State of Maryland in 1974. He worked for over forty-five (45) years in auditing and financial management in the private sector, District of Columbia, and the Federal Government.

Rev. Mr. James Yun was a founding member of the Asian-Pacific American Heritage Council, Inc. in 1975. This organization sponsored a proclamation of “Asian/Pacific Islanders Heritage Week” authorized by then President Jimmy Carter in 1978. As a result of these pioneering efforts, federal agencies and private industries have acknowledged Asian-Pacific American Heritage Week annually since 1979.

In 1984, Rev. Mr. James Yun was ordained as a Permanent Deacon by the late Cardinal James Hickey of the Archdiocese of Washington and assigned to St. Andrew Kim Korean Catholic Church “to serve in your ministries of the Word, Liturgy and Charity.” Rev. Mr. James Yun served with his late Holiness John Paul II in the canonization mass for 103 Korean martyrs into sainthood at the Vatican in the same year. He also assisted the late Cardinal Stephen Kim of Korea in the tenth anniversary Mass of St. Andrew Kim Korean Catholic Church.

In 1992, Rev. Mr. James Yun was reassigned by the Washington Archdiocese to Our Lady of Mercy (OLOM) Catholic Parish in Potomac , Maryland . He served OLOM Parish and its Korean Community until his passing. Highlights during his tenure include his ministry supporting late Monsignor Awalt for the last ten years; his deep appreciation for Msgr. English and Msgr. Enzler who supported the growth of the Korean Community in OLOM with their Franciscan priest, Fr. Joseph Kim. He truly cherished serving over 1000 registered families of OLOM, and was blessed by their prayers and love during his treatment for pancreatic cancer.

Rev. Mr. James Yun was adventurous and enjoyed life to the fullest. He loved road trips with his family all across the United States and travels abroad. After his retirement, he earned a “Walking Ph.D.” with his wife, Sue. It took them ten years to walk all the “50 States of America” with the Seneca Valley Sugarloafers Club of the American Volkssports Association.

And finally, Rev. Mr. James H. Yun was the devoted husband of Sue C. Yun for 47 years. He was the loving father of Sharon and Andrew, his daughter-in-law Patricia, and proud grandfather to Allison and Jake. He was also a caring brother to his siblings, Simon, Peter, Pauline and Agatha. He treasured his nieces and nephews and friends.